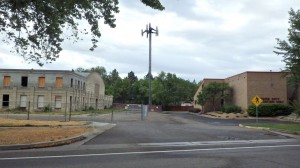 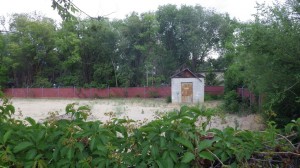 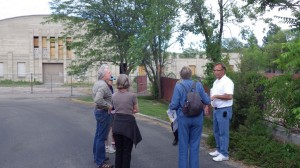 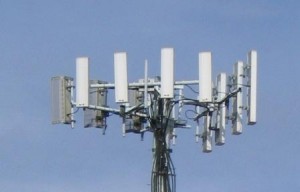 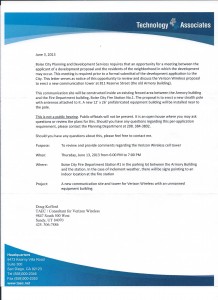 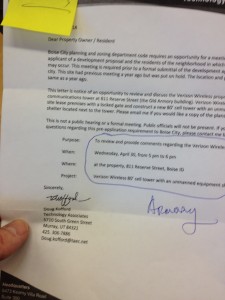 First Public Meeting a Success
Thanks to everyone who attended our December 1 public visioning meeting at the UI Integrated Design Lab. The meeting was facilitated by the Urban Research and Design Center and EENA representatives, and involved a brief discussion of the Armory site, the City’s budget needs and the current plans to auction the site next year. Local architect Charles Hummel (above) provided a unique glimpse into the Armory’s history and construction. Approximately two dozen participants explored the following questions from the Architecture students:

The next public meeting will take place in January of 2008, and will feature conceptual drawings illustrating various types of development and repurposing. Minutes of the meeting should be available soon, and will be posted at this location.