The folks involved with Armory Subcommittee continue to get questions about the Armory’s status. Here’s a limited update as of March 15, 2017. 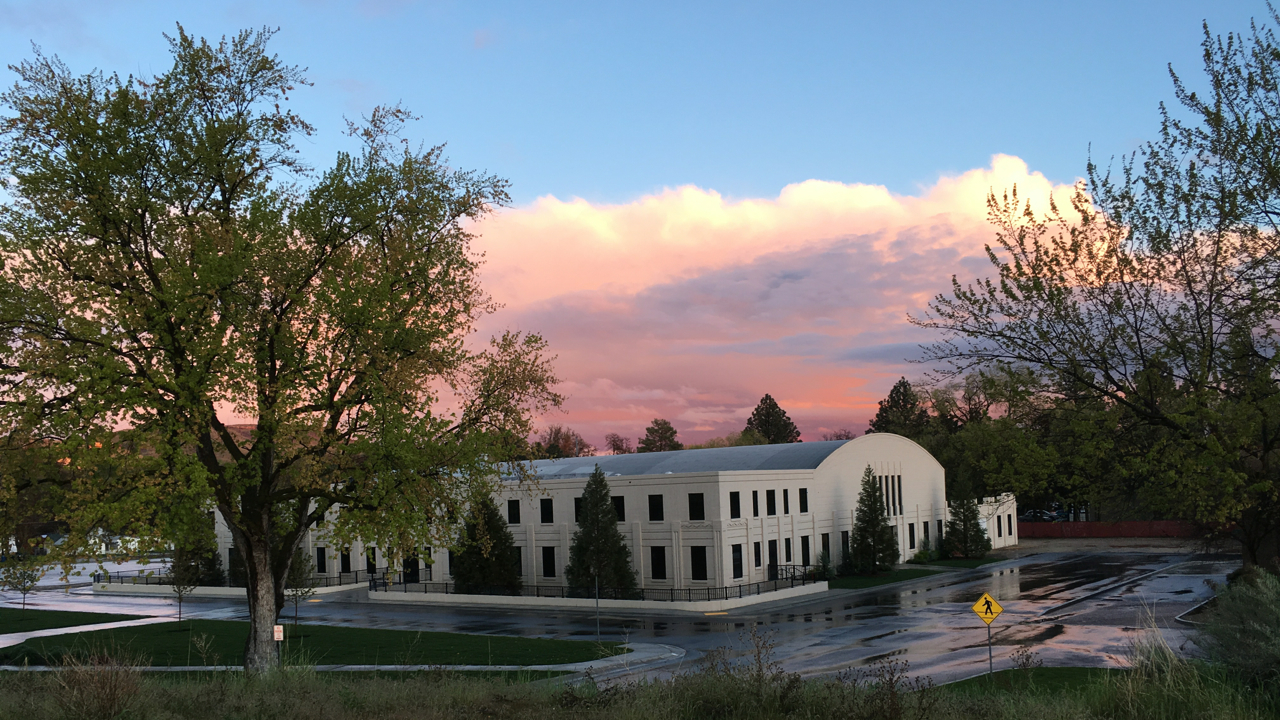 Armory after one of the many spring rains. —late April, 2017

The building exterior is in pretty nice shape and holding up well; the landscaping is established and continues to be maintained. We hear the interior lobby and stairwell are underway and should be complete later this spring. We will post pictures as available. 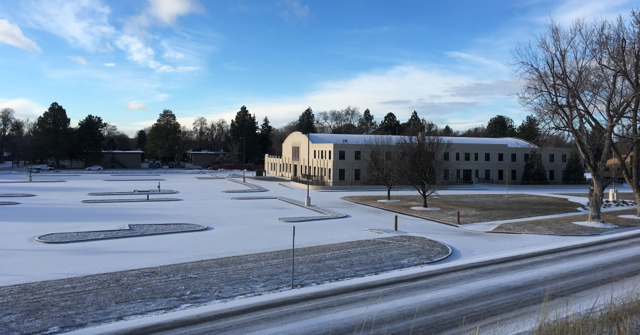 With ample space for parking and compatible development, the Armory presents great opportunities.

No word as yet on potential tenants, although subcommittee members stand ready to assist in any way possible in the quest for a tenant to complement the building and neighborhood zoning and character. As anyone who has seen this building and setting knows, the Armory is an exceptional property in a strategic location…ideal for a mixed-used neighborhood activity hub with a combination of retail, food and beverage, community space, workforce housing and commercial uses.

The Armory sits at the base of Boise’s Military Reserve trail system, with world-class, mixed-use hiking and biking. 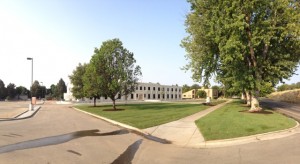 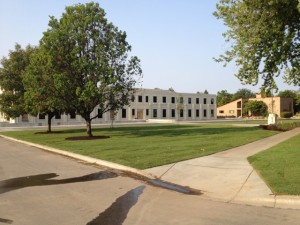 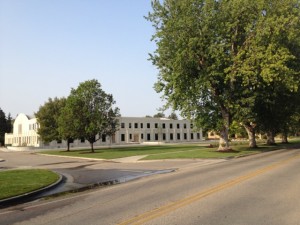 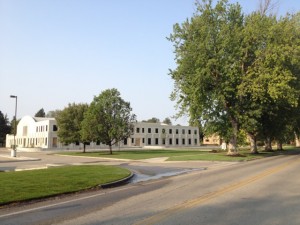 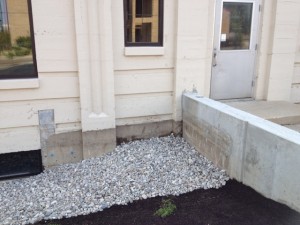 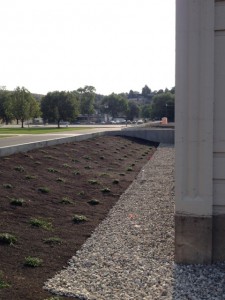 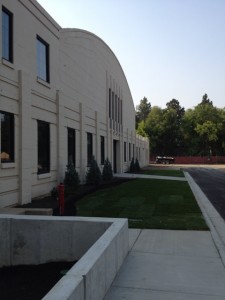 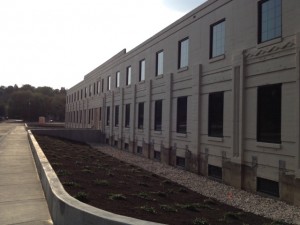 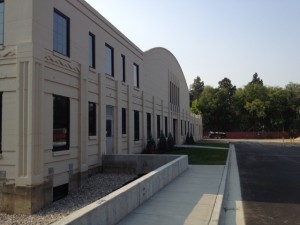 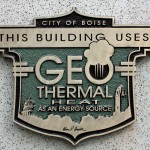 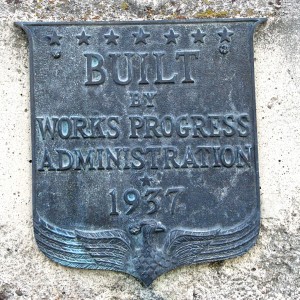 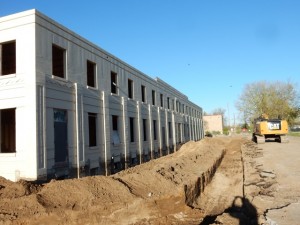 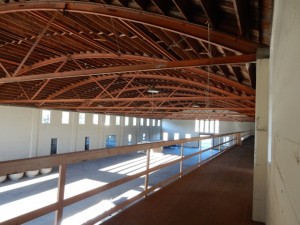 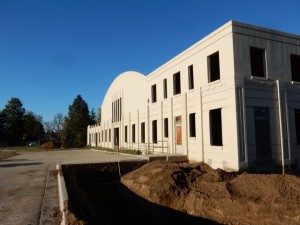 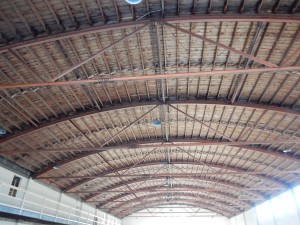 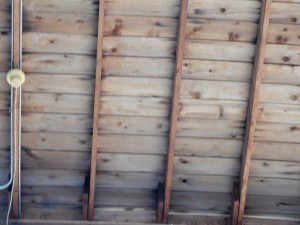 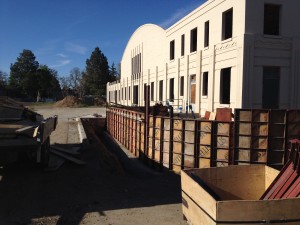 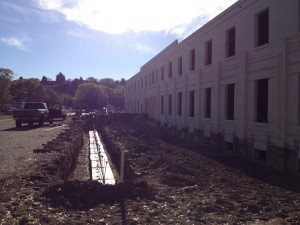 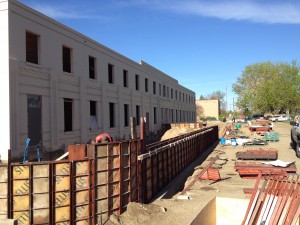